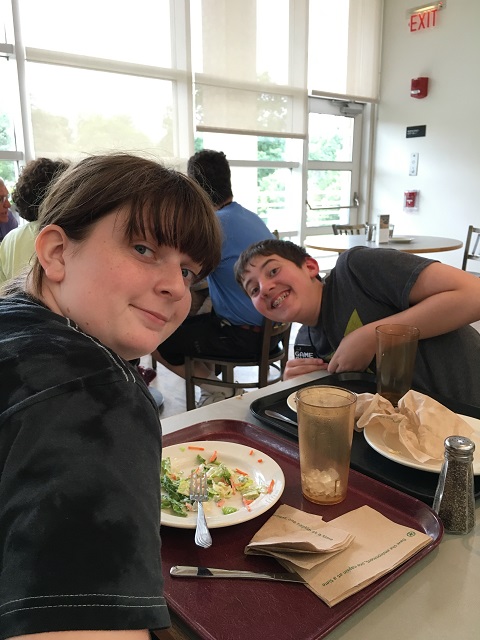 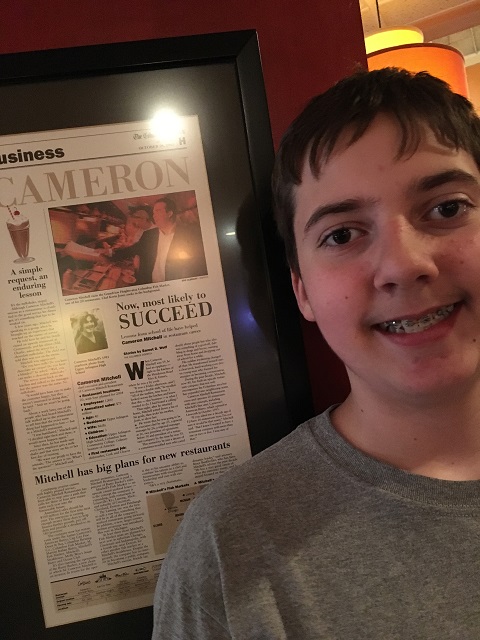 We had a lot of fun this summer, including eating out.
Here Cameron poses in front of a newspaper article at a Cameron Mitchell restaurant. 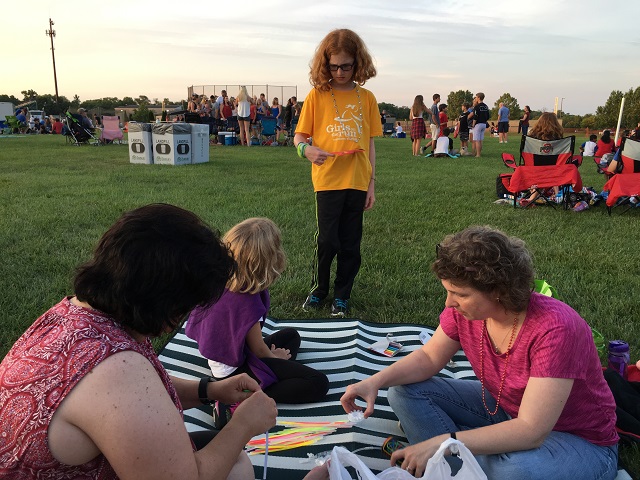 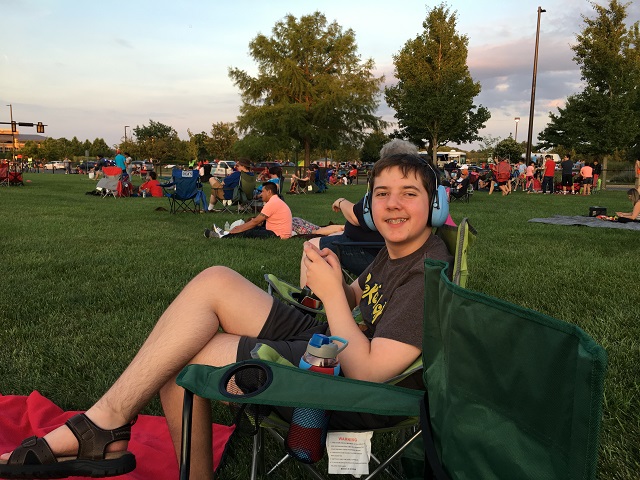 We watched the Dublin fireworks with our friends from DC. 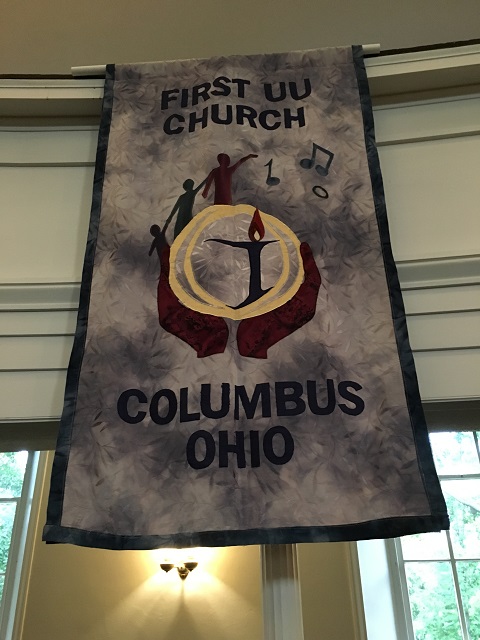 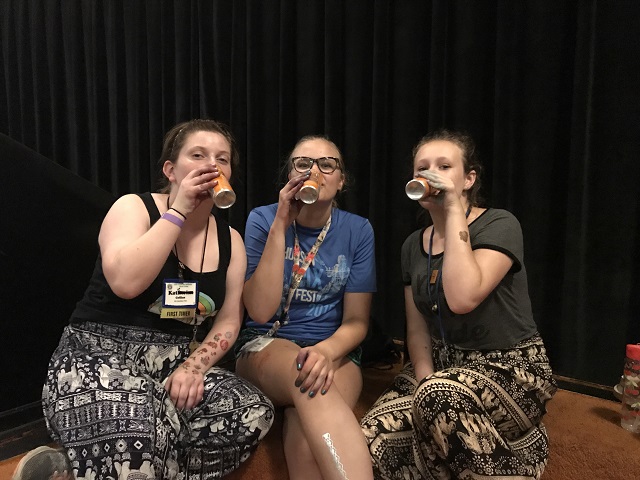 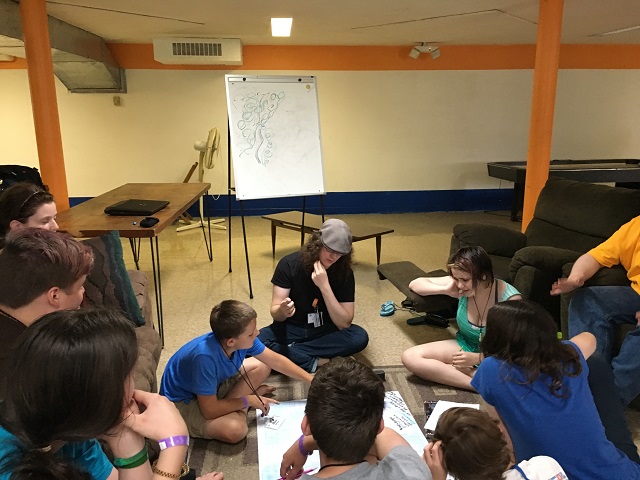 We went to UU Summer Institute at Oberlin College and made new friends. 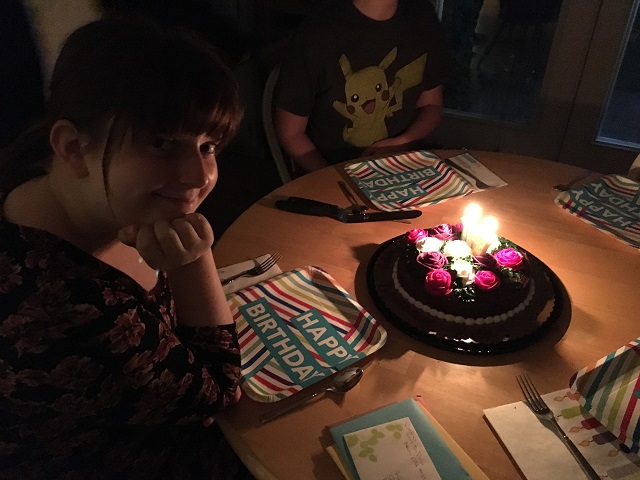 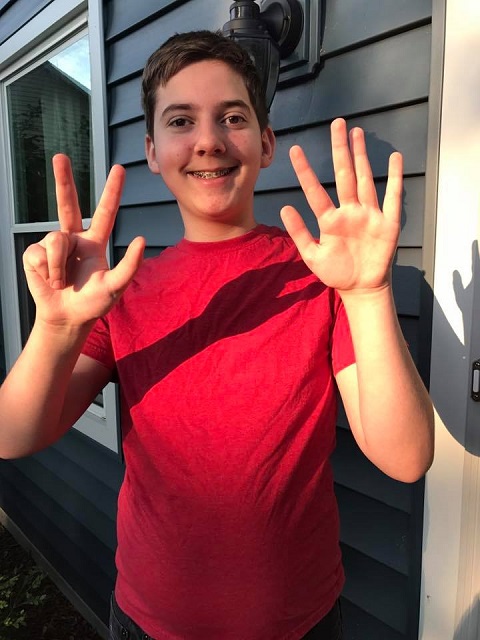 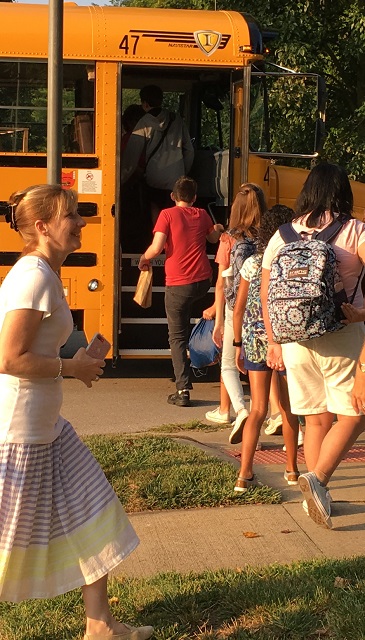 Cameron had his first day of 8th Grade 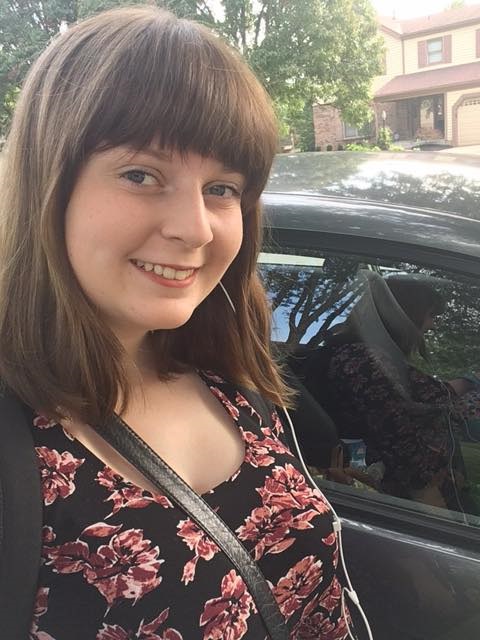 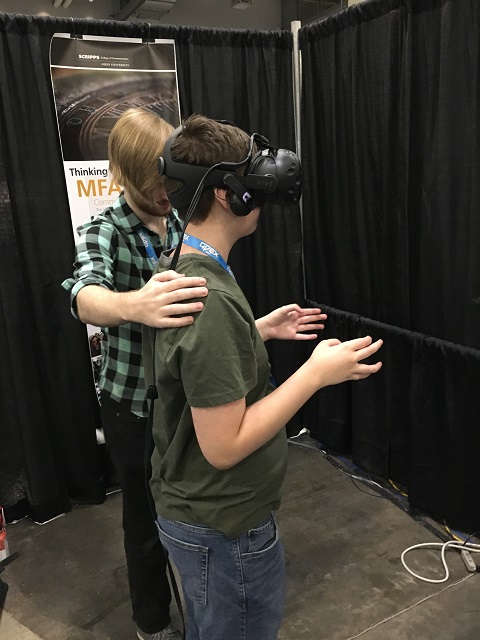 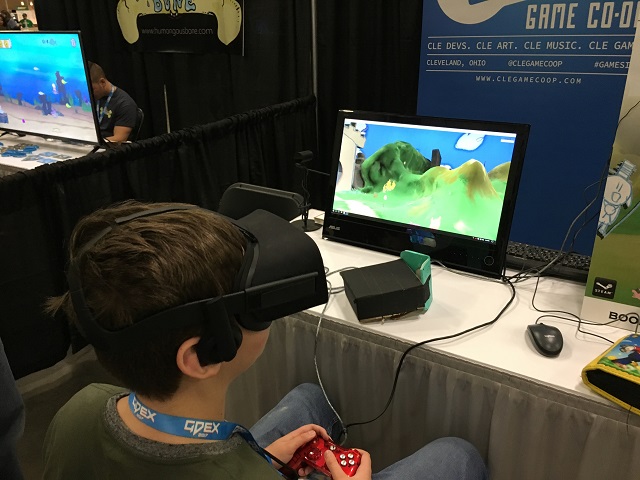 Cameron attended a video game designer convention in September.
He got a chance to try out new games including the latest virtual reality games. 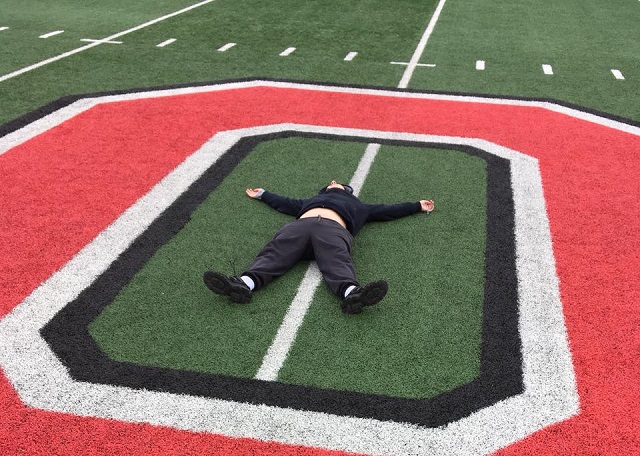 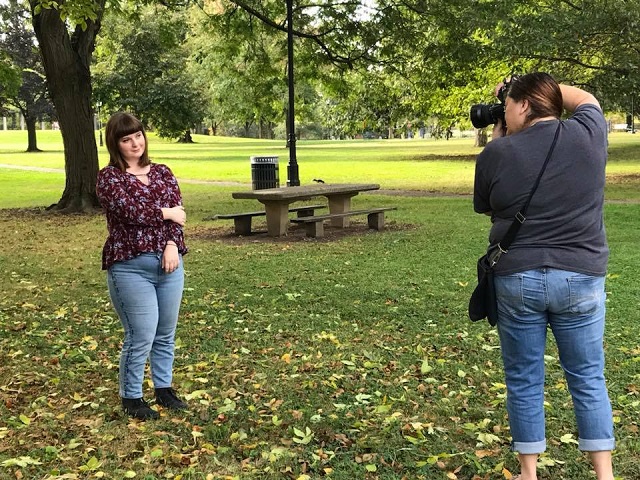 Katie got her senior pictures taken. 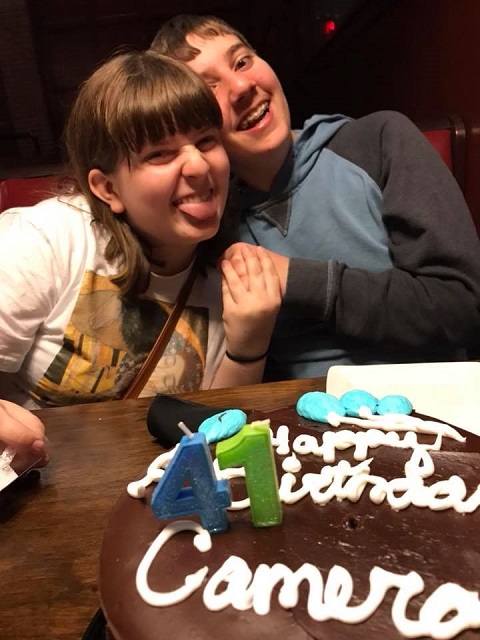 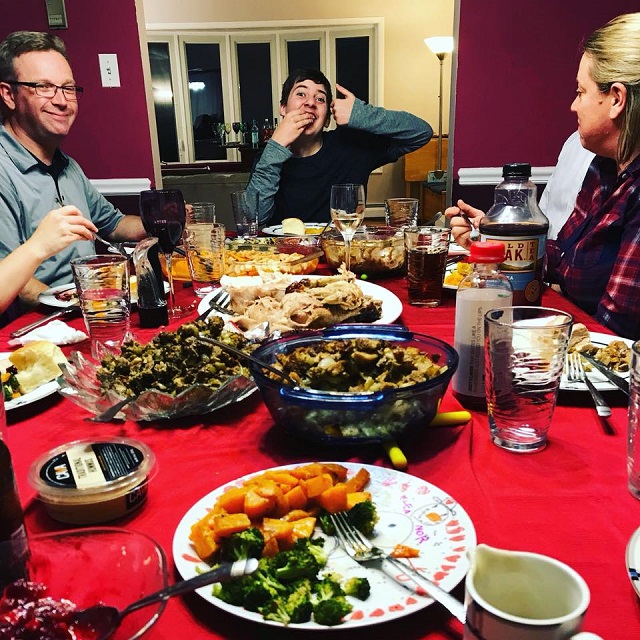 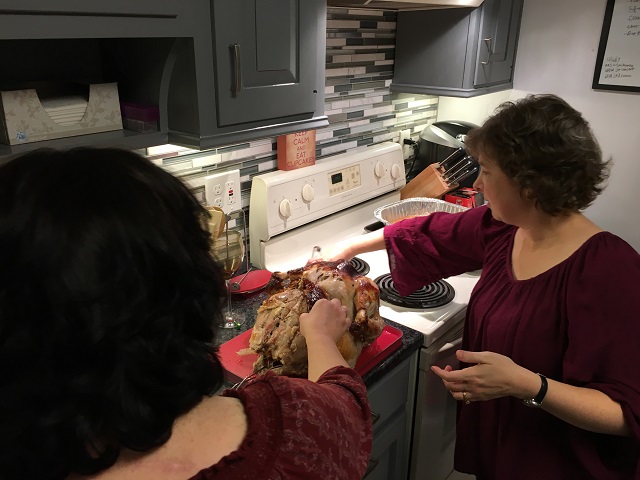 We had Thanksgiving in DC again. 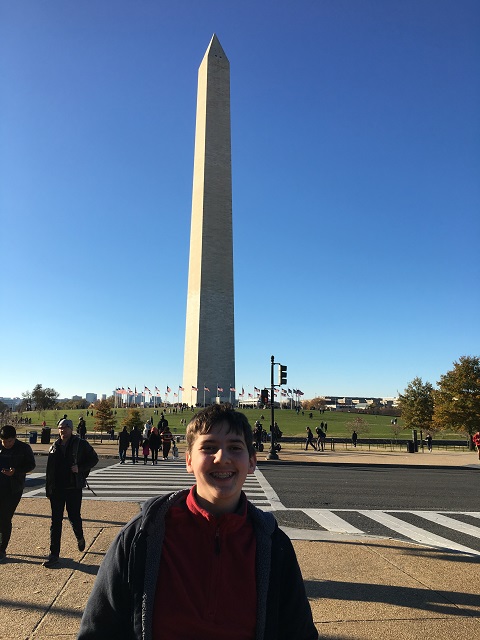 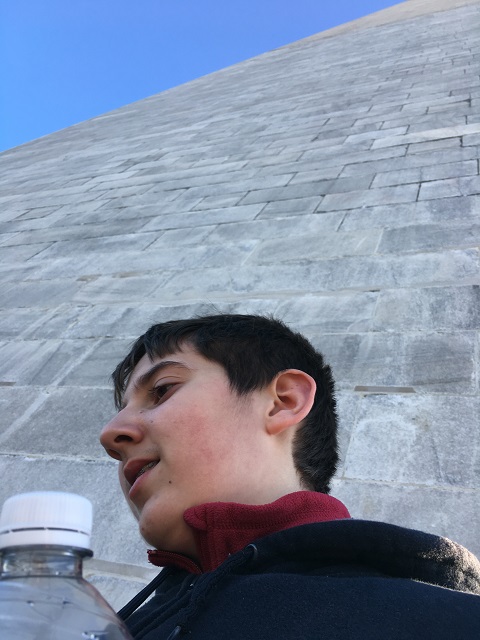 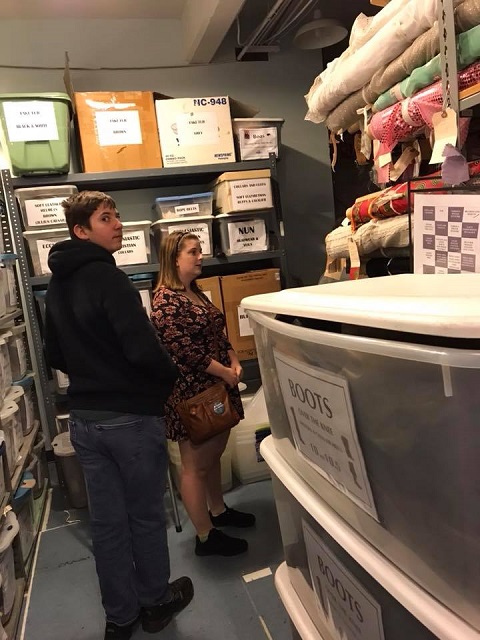 We got to check out a Shakespeare theater costume shop 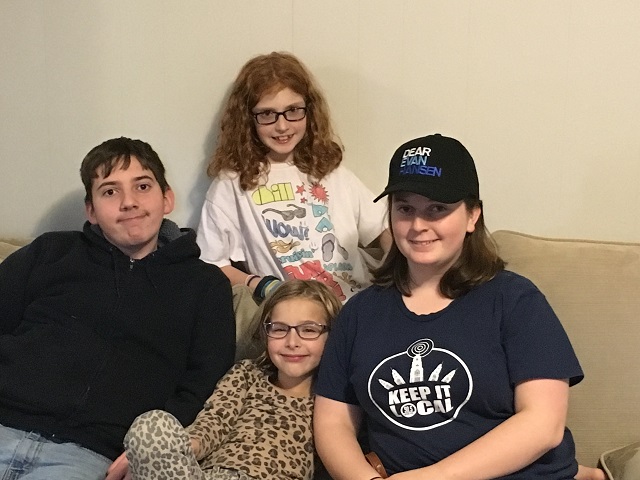 We enjoyed our visit with the Johnsons!


Cameron is Drawing Comics (click here to see his latest)

Start of School and Soccer (September 2009)

Our Summer Trip to Disney and Florida